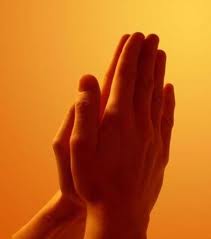 Our prayers are with your families and friends.

I like my fellow Kiwi's have been in mourning since hearing the terrible news yesterday.... my heart aches for all the families...

Oh what a nightmare. I know mines have to be, but the disasters that befall them - and more importantly the workers within - are frightening. My thoughts and prayers are with their family and friends.

Tragic news...our thoughts and prayers are with the families.

Thanks for joining the party!

Hope you get lots of followers from it! Including me!! Please follow me back if you haven’t done so already!!

Be sure to come by on Sunday for the Meet Me On Monday Blog Hop!

Have a great day!!