There has been a severe water shortage around the country for the last couple of months now. I'm not a meteorologist [ok, and I don't have the gumption to google for the information, either], but for some reason our area isn't quite as badly hit as a lot of the countryside. We were [and presumably are still--see earlier rant about NZ reporting] under a water ban since December.

The problem is that we have such a lovely garden that we inherited and it's exciting for the whole family, since none of us were gardeners before. I have to admit that my rebellious streak came out the last couple of weeks before the rain and I believe it was passed onto my very law-abiding neighbor. She was over talking to me as I was illegally watering the garden. [To my defense, I have to say that I honestly didn't know there was a ban--again, see earlier rant about NZ reporting] She was commenting that her garden was looking a bit bad because of the water situation. I arrogantly informed her that I don't waste water, and why should our gardens go uncared for just because others don't?! I continued that I didn't think the 'water police' could actually throw me in jail for illegally watering, so I would water until someone official came to tell me to stop! I'm pretty sure that was the turning point for my neighbor to join the ranks of the rebellious because I think I heard her giggling as she quietly went back to her house and directly into the back yard.


Being from the Midwest in America, beaches are a bit rare, so I truly enjoy the scenery when my sweetie takes me sight-seeing. Here are some latest highlights for me: 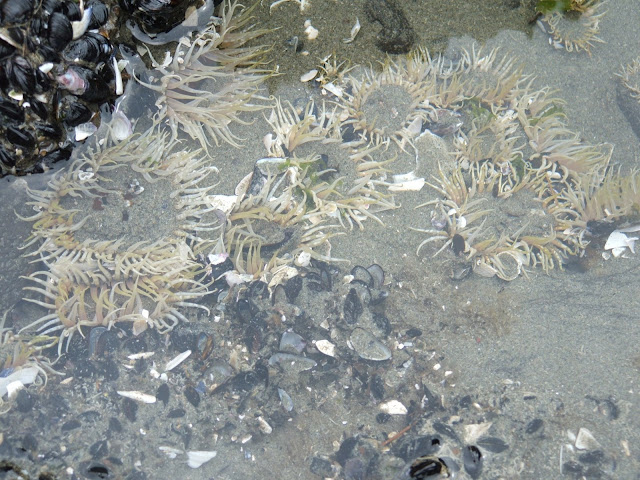 Those are dusky dolphins 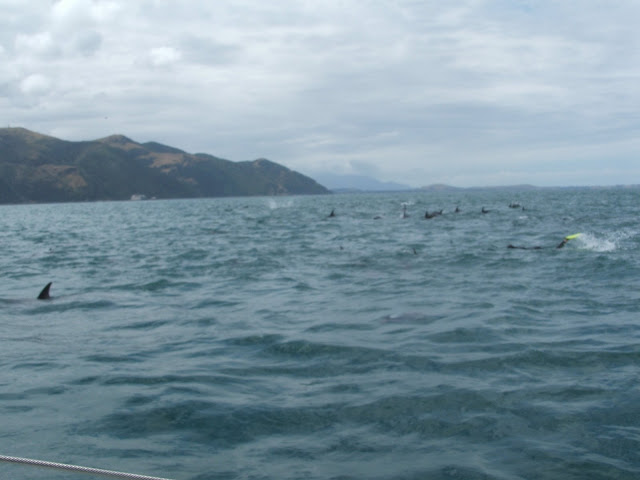 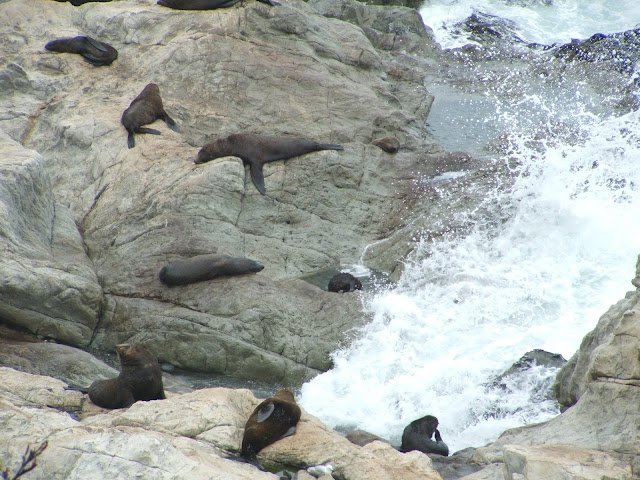 Wonderful pics! I agree about the garden, it would be a crying shame to lose it!