In a very long list of new experiences, I never thought about composting before I moved here. In Kansas, it was just part of the trash that magically disappeared from the curb every week. Not any more. Since we have such a large garden and since things like fertilizer and plant food are expensive here [because it's all imported, with the exceptions of fruit, dairy products, and some clothing lines], we now make out own compost for the garden, and I must say that it does an excellent job! The composting barrels sit behind the garage and, in the summer, get a good workout. Since it's winter, there isn't much to compost except food scraps. This, of course, attracts bugs--but the news isn't all bad, kids--the bugs attract fantail birds. It looks like a pair of them have decided to claim our bright, ugly, yellow compost barrels as their own gourmet food dispenser! They are very fast moving and rather elusive for the camera, but with some patience [and the 'continuous' button], I managed to snap a few last week. 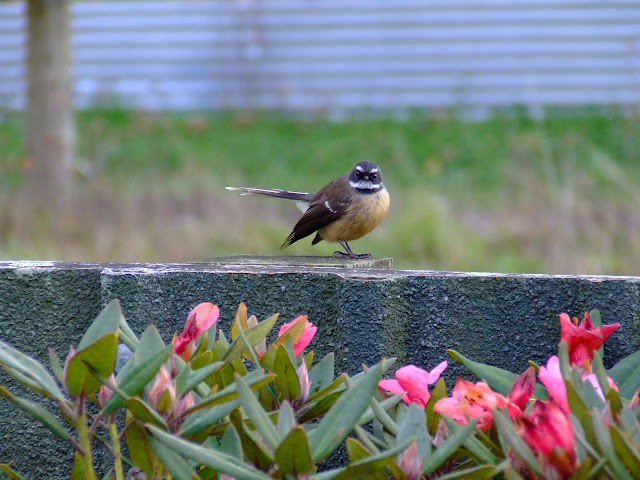 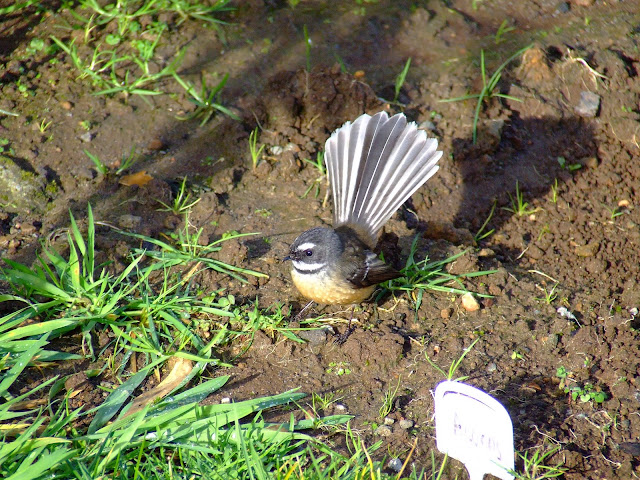 The are so awesome to watch flitter and bob around! And they're not particularly afraid of people.


It's officially winter here [I think--it feels like it, anyway] and the weather makes for amazing waves on the ocean. There are slight reminders of last week's coastal storms still pushing the waves a bit high and we took a trip to the beach so I could photograph them. So, as the kids occupied themselves with rocks and shells at low tide, Kev and I took most of 500 pictures in less than an hour of the waves

. Boy, it was fun to be that close to such angry-looking water. Here's a sample. I will have more up on the picassa site later. 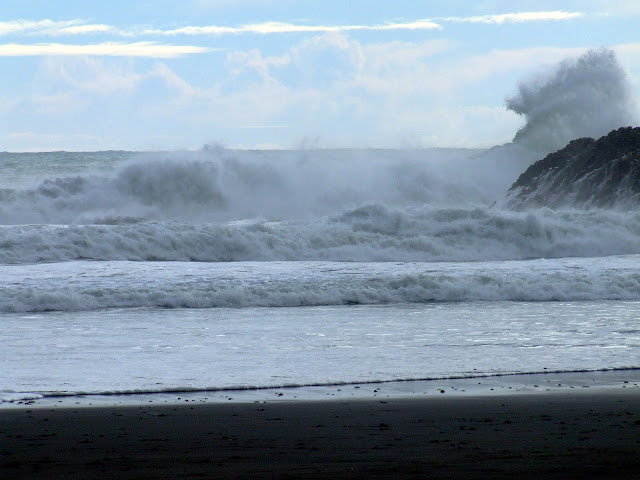 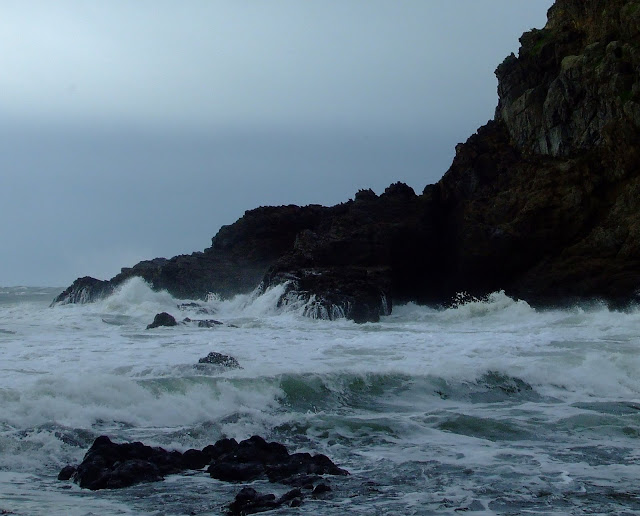 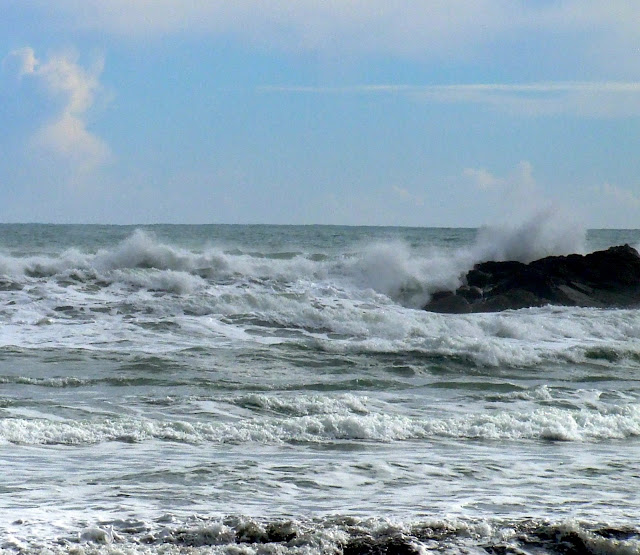 I don't think I will ever take the ocean for granted. It's beauty astounds me every time I see it!