I have been remiss in introducing our new cat.
This is Mickey (originally called Mickey Mouse, but what do cats care?!).

Sadly, Sox disappeared last October, I assume with the same ending as his predecessor, Grace. Since we got Sox and Garfield at the same time, Garfield was a bit off kilter after that. Hubby says he was acting like a spoiled child more than a cat, whining and expecting lots of attention. So, after out holiday in February we found Mickey and Garfield started acting like a cat again! 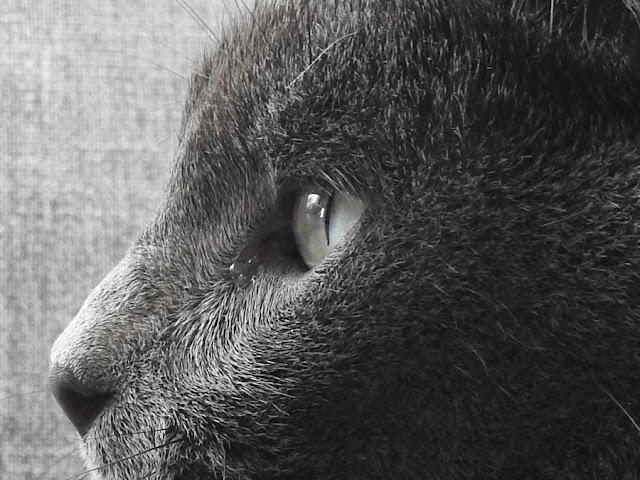 When he was first let outside, he would go out when Hubby went to work and come home at 8PM every night, almost on the dot! Eventually, he spent more and more time inside and now he acts like a normal house cat. 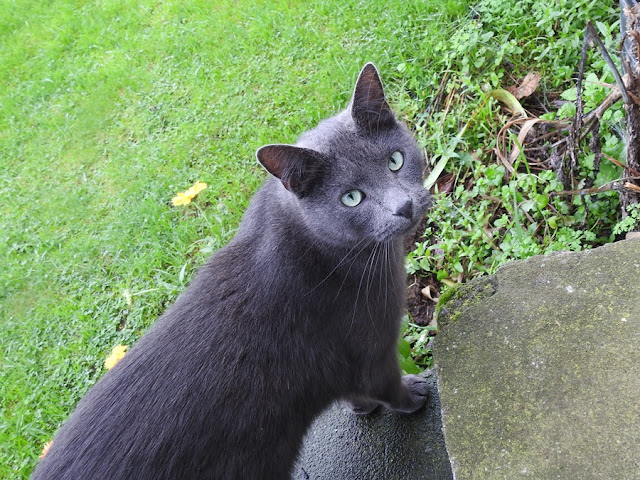 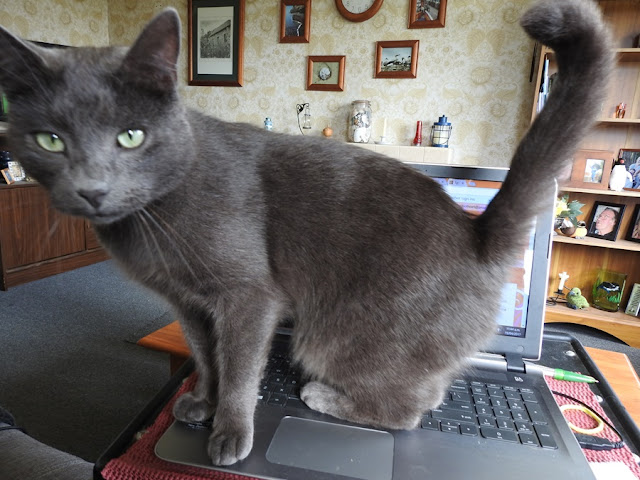 Garfield is a little senile and hard of hearing so sometimes Mickey's attempt to play and be affectionate startles him and he's not quite as appreciative as he could be. 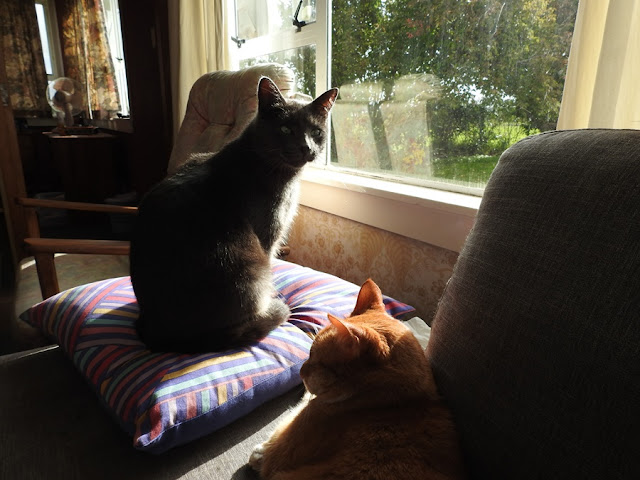 I don't usually post items like this but I got a request on my FB page Incidental Imagery yesterday from a grad student who needs some help with her dissertation:

Please help! Participants 18 years of age or older needed for a dissertation research study looking at whether serenity is important to people’s well-being.
Participation will involve completing some questionnaires of serenity and well-being online and it will take about 20 minutes of your time. Taking part in the study is voluntarily and the information you provide will be treated with confidentiality.
If you are interested in taking part, please visit the study webpage for more information: https://tinyurl.com/mj8evgy. Many thanks, Maria Garozi (mag00091@students.stir.ac.uk)


I have filled out the questionnaire, which relates to serenity and how you feel about yourself, and you don't have to enter any personal details (unless you want to fill out a second one, then you just enter an email).

If you have a few extra minutes, I know that Maria will appreciate your help.