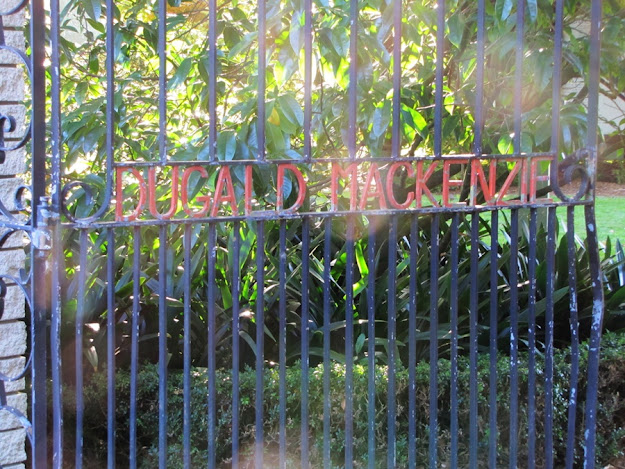 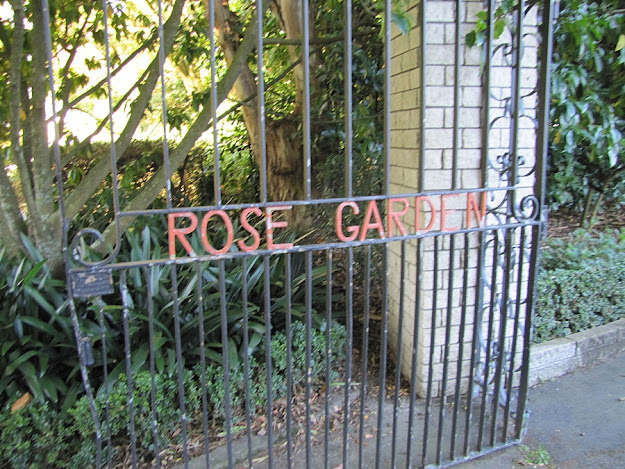 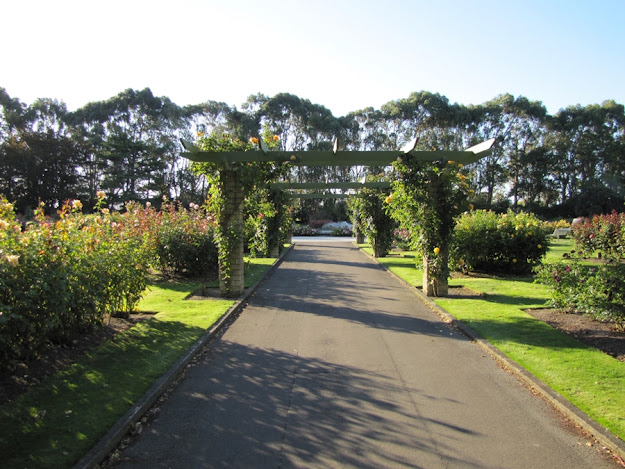 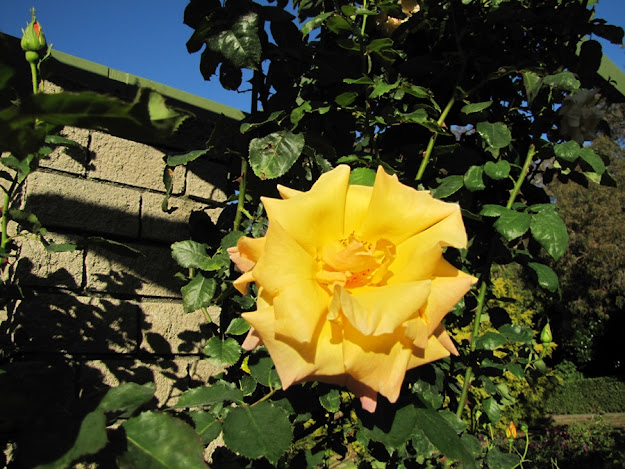 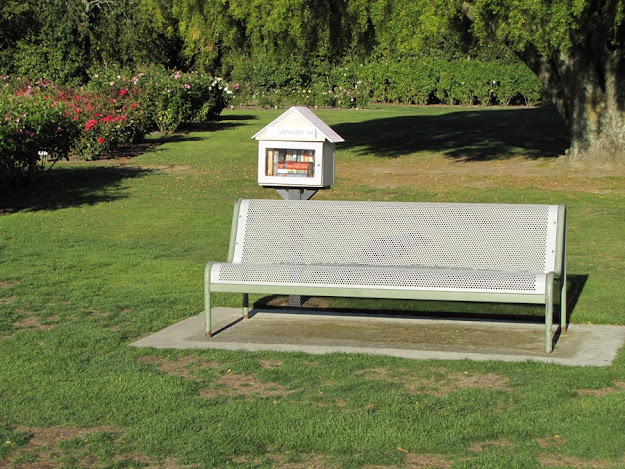 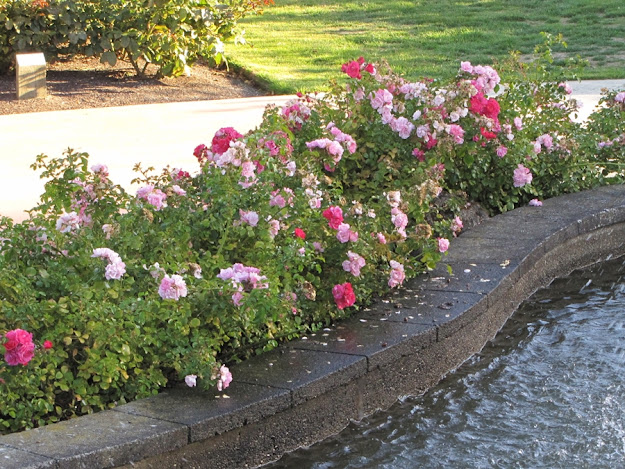 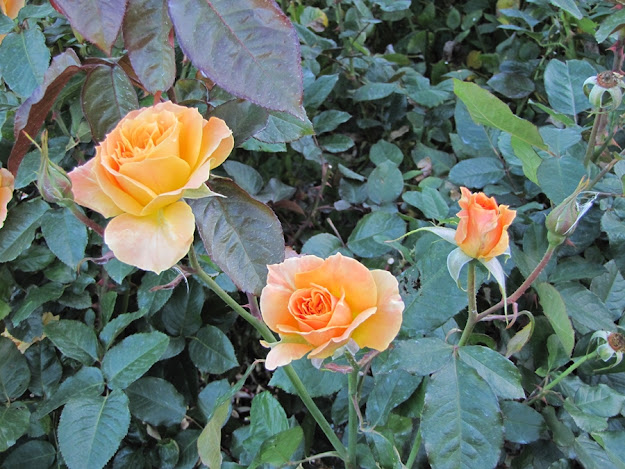 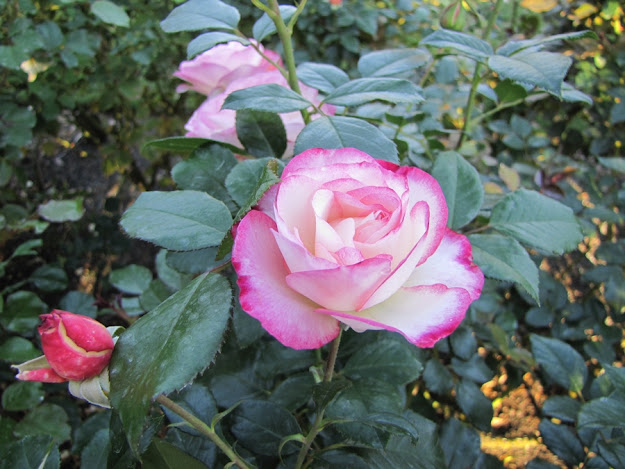 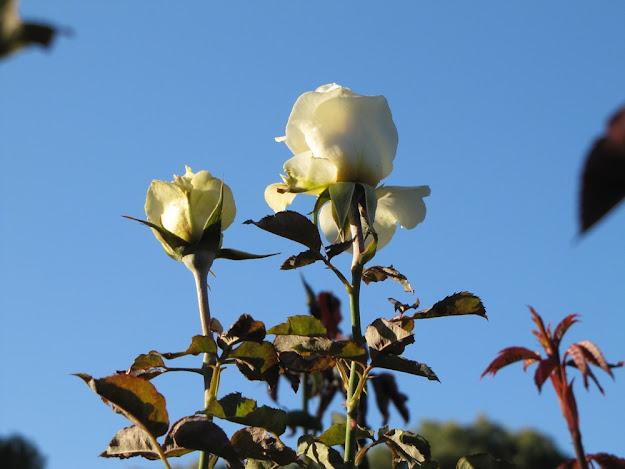 What a beautiful garden - and some stunning blooms too! Love the wee library there by the seat. Thanks for sharing this treasure Batty
Stay safe
Blessings
Maxine

What a wonderful place to visit and I see they have a little free library, that is great!

I bet that was a fun place to visit...going to see the winners now.

I love rose gardens. The roses are beautiful.

What is not to like about a rose garden? The fragrance must have been amazing!

Hi There, How are you? Do you have that horrible Covid-19 Virus in New Zealand? I hope not...

Love your pictures --especially the roses. Some of them look just like the Roses in our yard blooming now... What a gorgeous garden.... Thanks for sharing.

Due to the virus, we haven't done much so far in 2020. BUT--last week we celebrated our Anniversary by taking a little trip... It felt SO good getting out in nature again...

Pretty! It looks like they have nice design features to go along with the flowers.

I've just planted up a rose I bought from my work, can't wait to see it bloom. I didn't know there were rose gardens in Palmy, I'll have to visit next time we are there.