I rank respect for others and matters of courtesy very highly. As many folks in cyberspace know, I find Kiwi manners a bit lacking when I compare them to an American counterpart. Any time I express this philosophy in the house, the family is always there to suggest that maybe it's just Taranaki folk and not everybody in the country. Well, they just might be right.

I mentioned at the onset of this set of posts that we had a wee bit of car trouble during the trip. It was in the form of the clamp on the transmission fluid hose not being put back properly when we had the car serviced before we took off for parts northern.
The trouble happened just outside the quaint place of Hourhora on our way up the most-northern leg to Cape Reinga. After all those miles from home, the hose came completely off and, of course, spewed all over the hot motor causing smoke in addition to the mist from the damp road.

A wonderfully nice couple was travelling behind us and noticed the smoke coming from beneath our car. They slowed down and stayed behind us until we pulled over when the transmission decided to quit engaging. Then they offered Hubby a ride to the next town, Houhora, where it only took a few minutes for him to return with a tow truck. All in all our trip was delayed only two hours in total because of the fine people in this quiet place and they definitely changed my mind about Kiwis--in a good way.

Although Houhora seems like only a gas station and restaurant as you drive past, it is very historical, I found out later. Sadly, we didn't have time to explore it at the time. 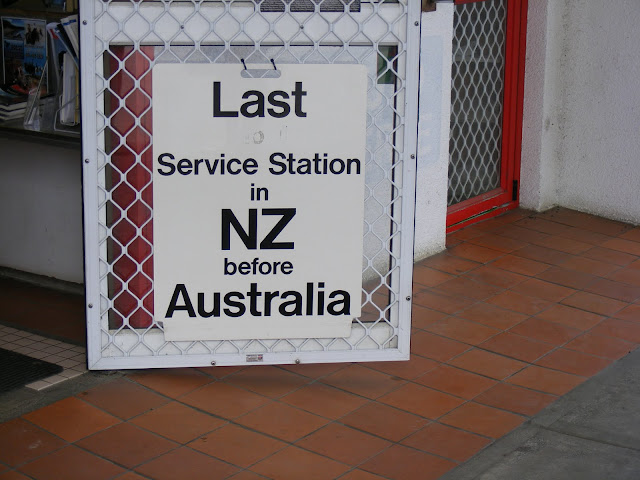 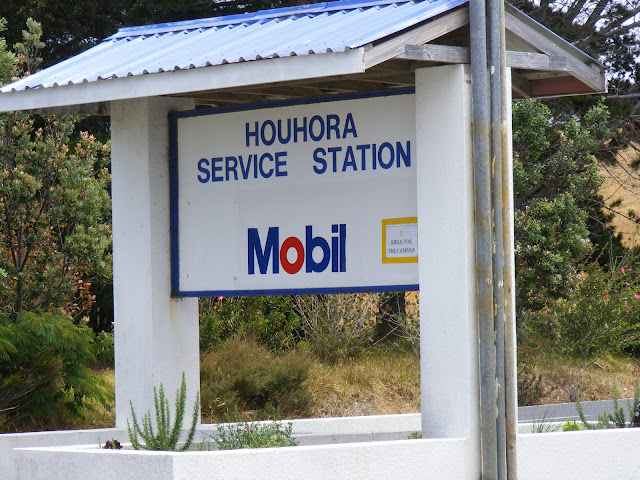 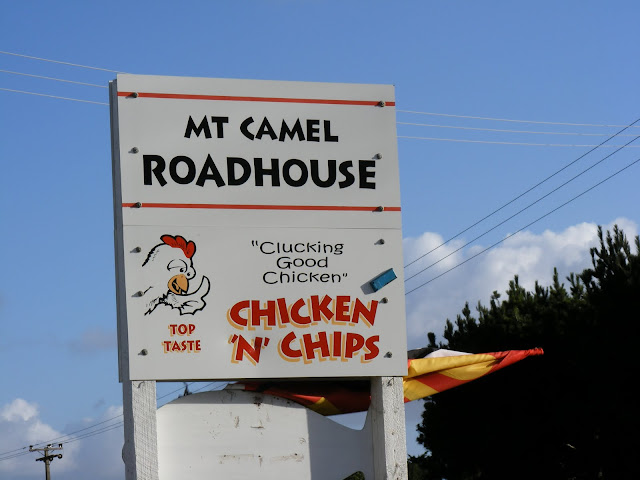 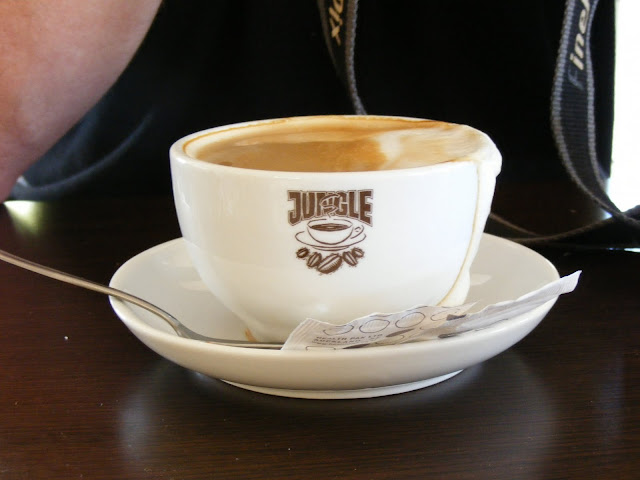 So I want to take this opportunity to thank the nameless couple that was nice enough to help us out. Also, thanks to the tow truck driver and mechanic who could have taken advantage of tourists, but didn't.  Maybe it is just the area we live in whose population is too worried about themselves to notice other folks.

so glad you met some nice folks to help you out...

It is really nice to hear that you got help when you were stranded. I too have come across wonderful people who offer services with out expectation.

I sure am glad your opinion of "most" Kiwis has been restored. I too have found manners lacking in some Kiwis, but I also have found the same here in the States.

I'm glad you got some help, most kiwis are nice enough to do that but yeah you do get some that give our country a bad name.

Glad you had a good experience, but I'm not that surprised; Nice people get nice response you know!

I had a similar experience - not worn brake pads, but *zero* brake pads (!) - in Greytown. Wonderful people there couldn't do enough for me.

How wonderful of them! It is so great to hear stories like this.

I want to eat at the Mt. Camel Roadhouse....chicken n' chips!

Great that some nice kiwi helped you out, and hopefully that helped change your feeling about other Kiwis.

That's a nice, heart-warming story. The moral is, don't tar everyone with the same brush! Happy Monday from Italy.

It always takes getting out into the smaller areas to get to know people. Glad your experience was an uplifting one. I have to tell you. I am sadly lacking in remembrance of my down under geography. I was looking at the cute sign, last stop until...and thought "are they that close to Australia?" Had to go look at a map. LOL Loved your post.